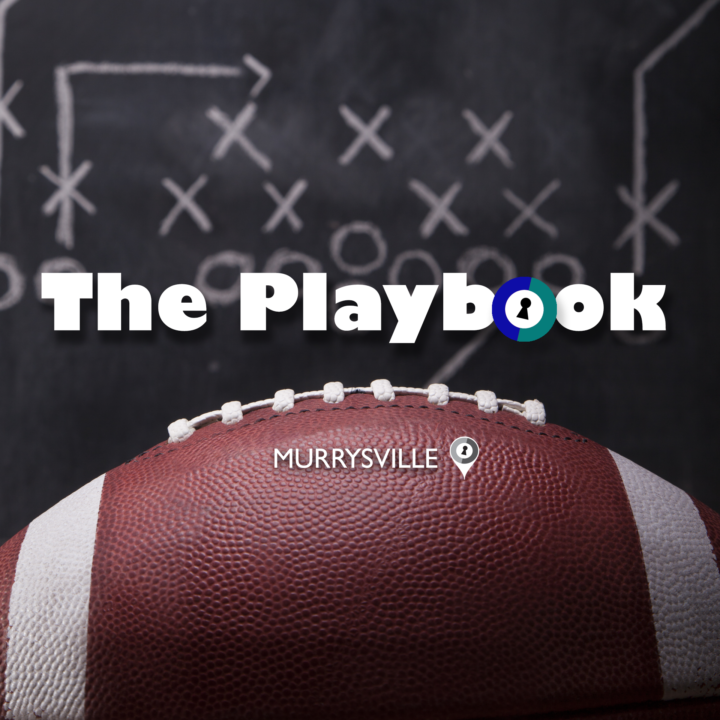 After a hard fought season your football team is headed to the championship game against your rivals, The Sharks. The Sharks are reigning champions and are entering tomorrow’s game with another perfect season record. On field practices and watching past game clips may not be enough preparation against them. Now, you’re looking for some way to get an extra edge over the competition.

You think it’s going to take a miracle to beat them – so what can you do to get that extra edge? You have decided to break into their heavily guarded locker room to locate and steal their secret playbook.

The Shark’s last opponent unsuccessfully tried to steal the playbook and were busted by the hourly security patrol the stadium provides. As a result, they were forced to forfeit the game. You understand the risk and you’re still going ahead with the plan.

Get in. Find it. Get out. Because getting caught behind enemy lines, isn’t an option.