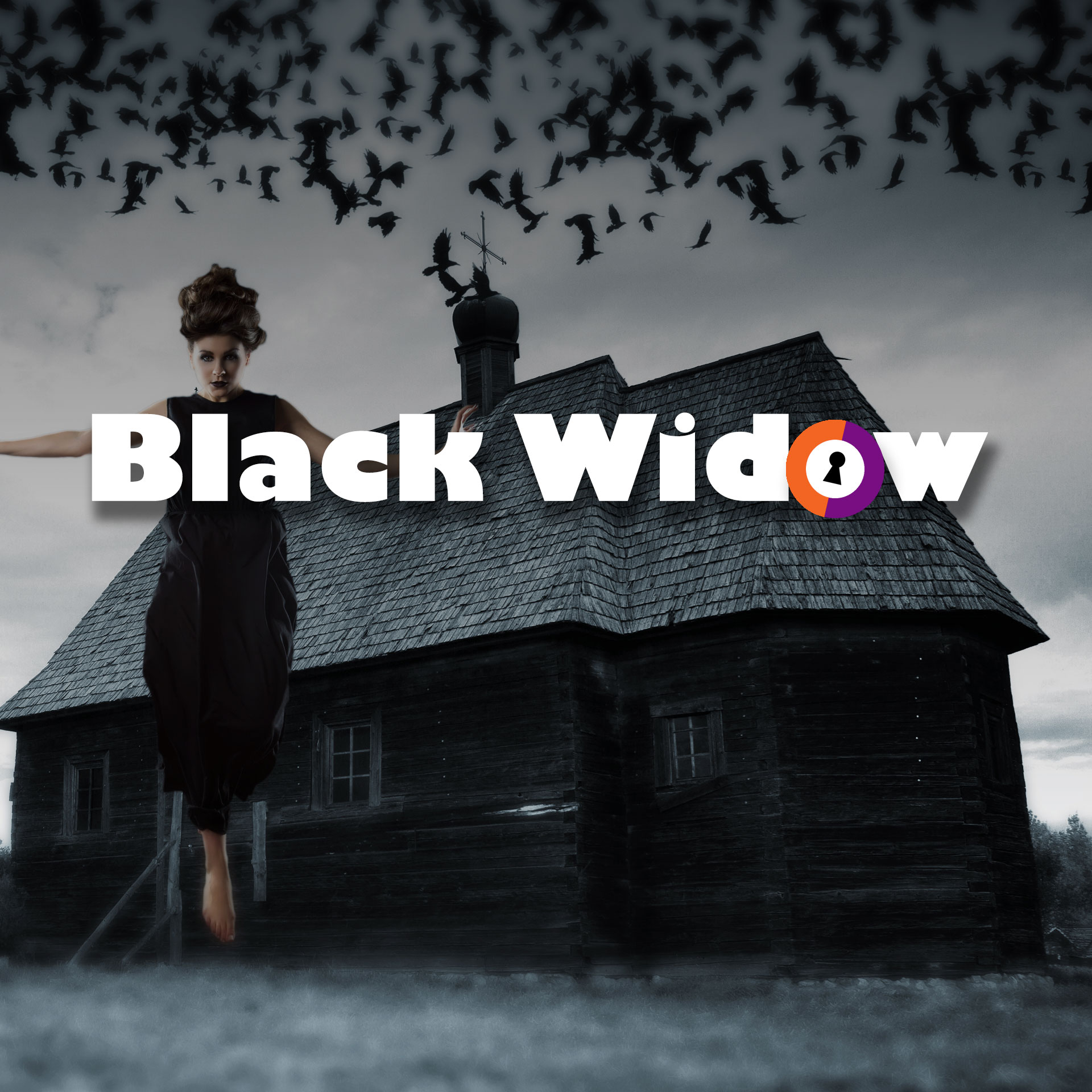 Yesterday, while paying respects at Mr. Black’s wake where the entire family has gathered for the first time in ages, his wife died suddenly. The coroner ruled it was due to natural causes, but his family refuses to believe it. They have hired your spy team to investigate the scene and uncover her real cause of death before things get spooky at tomorrow’s funeral.

You have identified a small window of opportunity to break into the funeral home on the eve of the funeral. You have 60 minutes before the funeral director will arrive home from his errands. Get caught and your team will be sent to jail for breaking and entering and disturbing the dead!