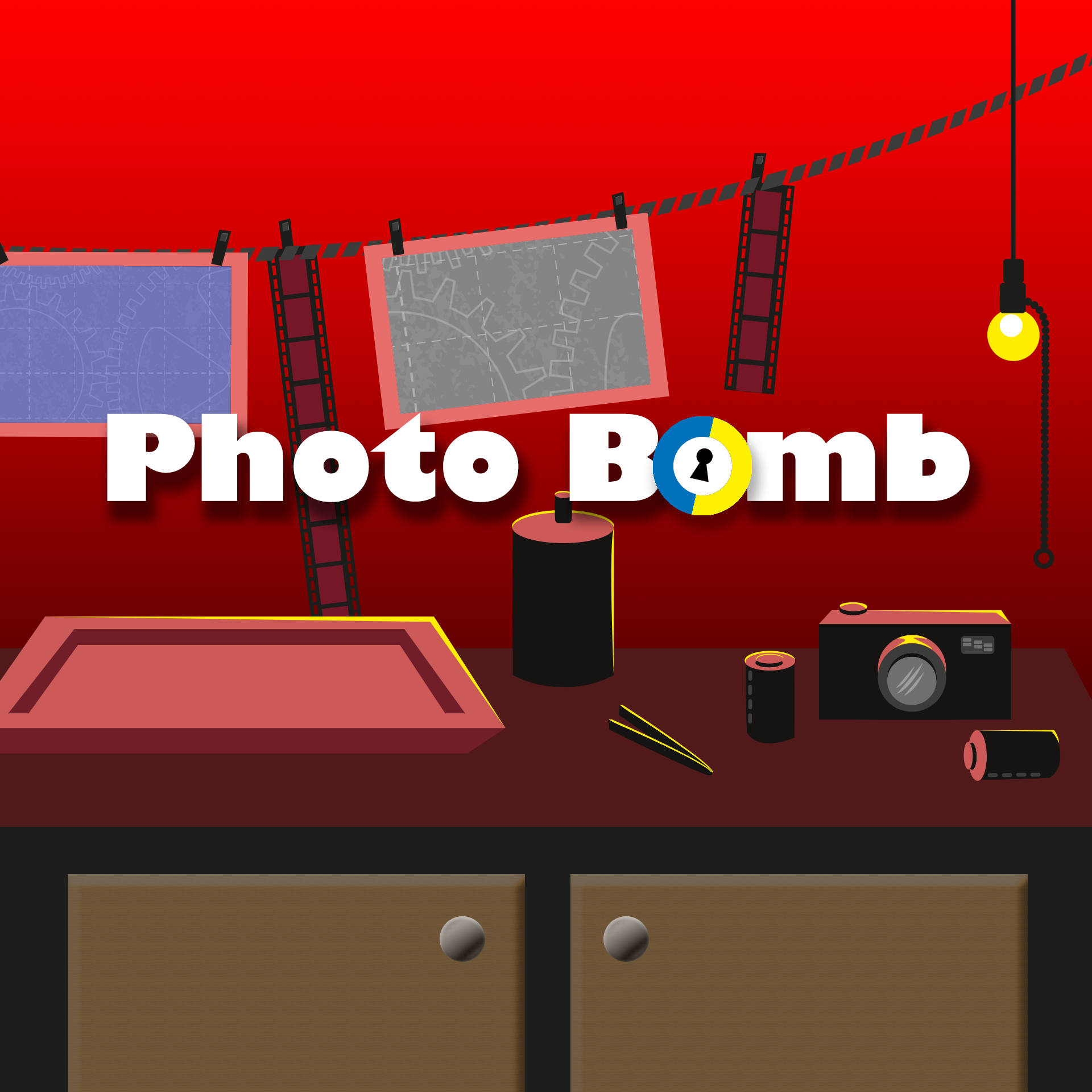 Congratulations! After attending a local charity event, you bid on an exclusive photography shoot with one of the area’s best photographers. She’s considered a famed member of the paparazzi for capturing exclusive footage from the most scandalous local happenings here in the “big city” of Greensburg.

Excited to get some new framed artwork of your group, you head to her studio to redeem the session. Though as you enter, she’s no where in sight. The door locks behind you and a lonely TV screen in the corner flashes and FBI report on the screen – “Live from the Westmoreland Courthouse.”

She certainly must have just stepped out to photograph the nearby event. But as you wait for her return, it becomes clear that you may have been setup as part of a major scandal. As it turns out, winning that charity prize may have been a real misfortune . . . and the photographer’s not coming back.

Your mission is to figure out exactly where the photographer is and uncover the scandal. If you fail, you’ll go from being just a background character to the focal point of an alleged crime.