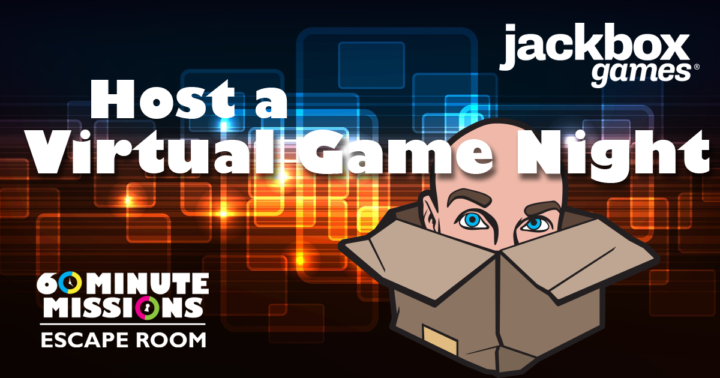 Want to host a game night with friends without leaving the house? If you follow the steps below you can host your own game night for under $20 with a fun series of games from Jackbox Games.

Before selecting a game, it’s important to start with knowing the technology basics.

1. Determine The Game “Host” Computer. Download the free Steam platform to the computer that plans to host the game. This doesn’t need to be a super powered gaming computer, but should be a computer with a strong internet connection. 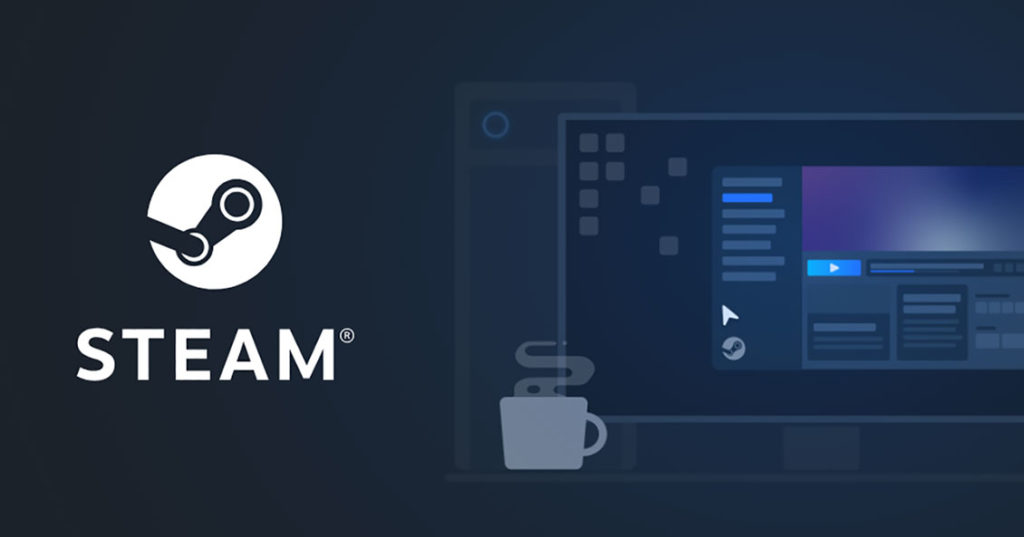 2. Select a Screen-sharing Platform. There are various screen-sharing services across the internet. To host a successful game night, you will want to be able to share both the video screen of the host computer but also audio. This seems like a no-brainer, but audio isn’t always enabled by default.

Google Hangouts is a free platform that also integrates webcams of each players. The only challenge we have encountered was the host computer needs to set their microphone to Stereo-Mix to share the audio. When sharing audio, the laptop microphone doesn’t work. You can hear the game, but not interact with players, so an extra mobile device to join the group audio was helpful. See image below for changing the setting. 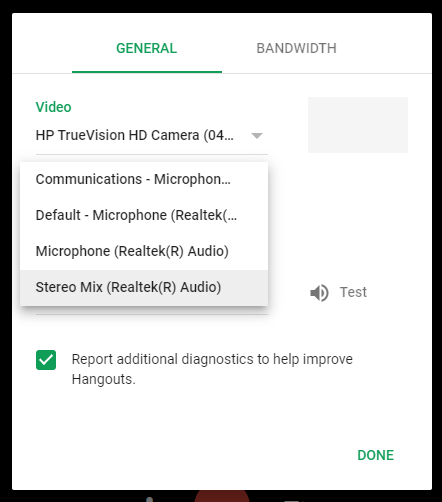 3. Purchase a multi-player game. We highly recommend Jackbox Games. These games allow each player to use their own mobile device (phone or tablet) as a game controller without downloading any clunky hardware. Each player needs only use a web browser and the website Jackbox.TV. This game is available through the Steam platform. There are multiple party packs to choose from with varying games.
Buy On Amazon

After having purchased the game for Steam, you will receive a product code that looks like a random set of characters in a serial number. Open the Steam application on the host computer and using the Games menu at the very top of the application, select “Activate a Product on Steam…” Follow the wizard to activate the product using the product code. After completing the wizard, install the game on the game host computer.

As mentioned above, by selecting Jackbox Games each player gets to use their own phones as their game controller. Recommend to the players that they have their phones charged and ready to roll. In order to see the game questions, they will want a separate screen to connect to the screen sharing application.